The Mayr-Melnhof Holz Gaishorn site is located in Gaishorn am See, Styria, about 50 kilometers from the company headquarters and sawmill Mayr-Melnhof Holz Leoben. The company was founded as Systemholz AG in 1991, started glulam production in the same year, and grew with market demand, with two further glulam production lines installed in 1994 and 2000. 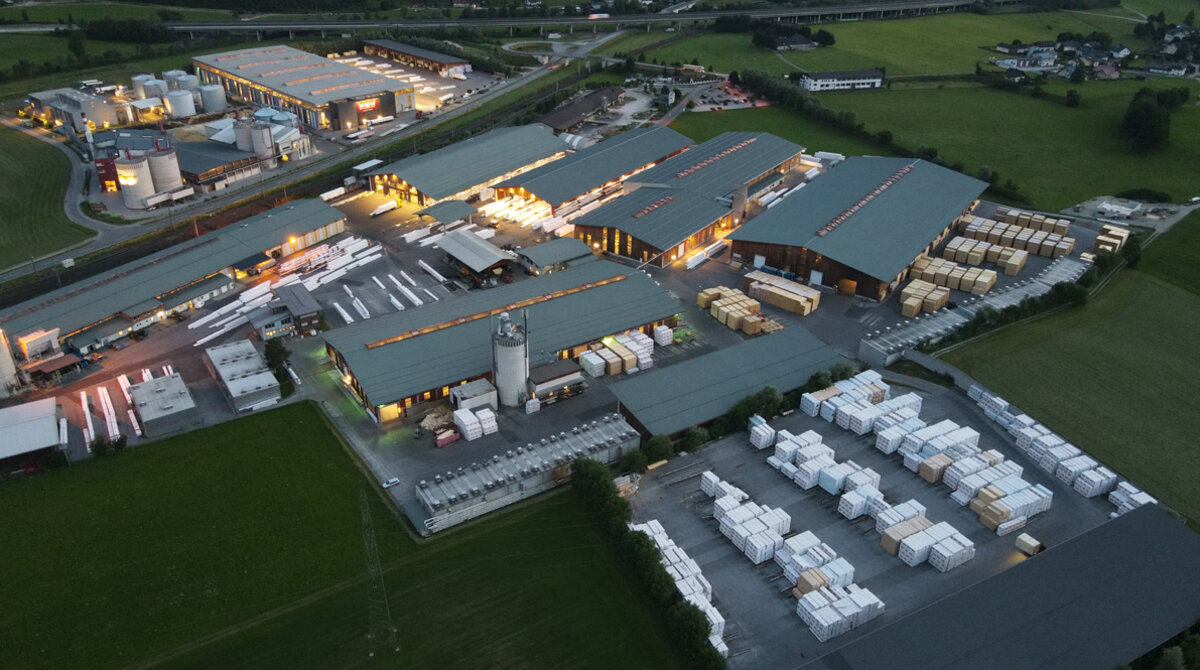 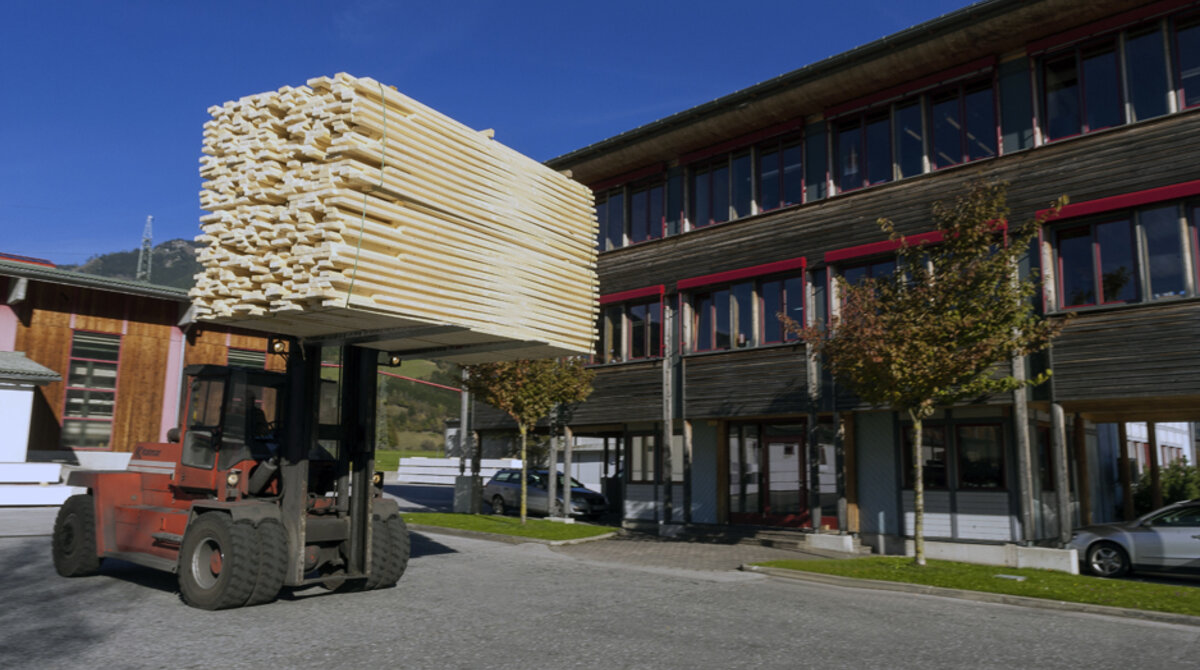 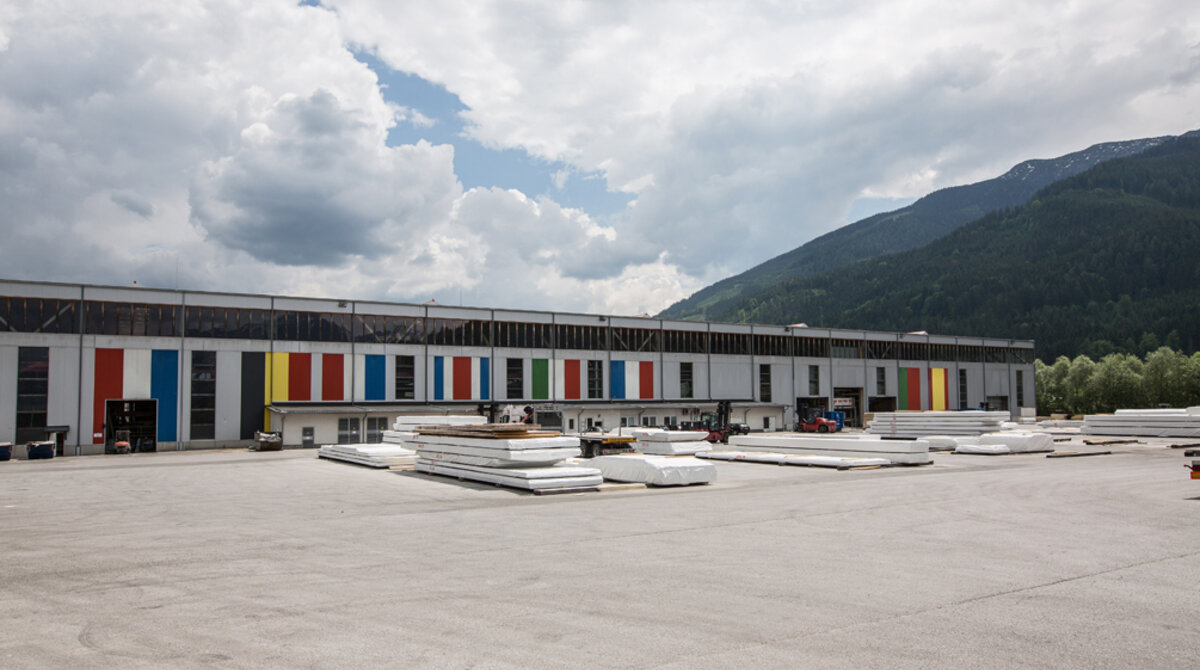 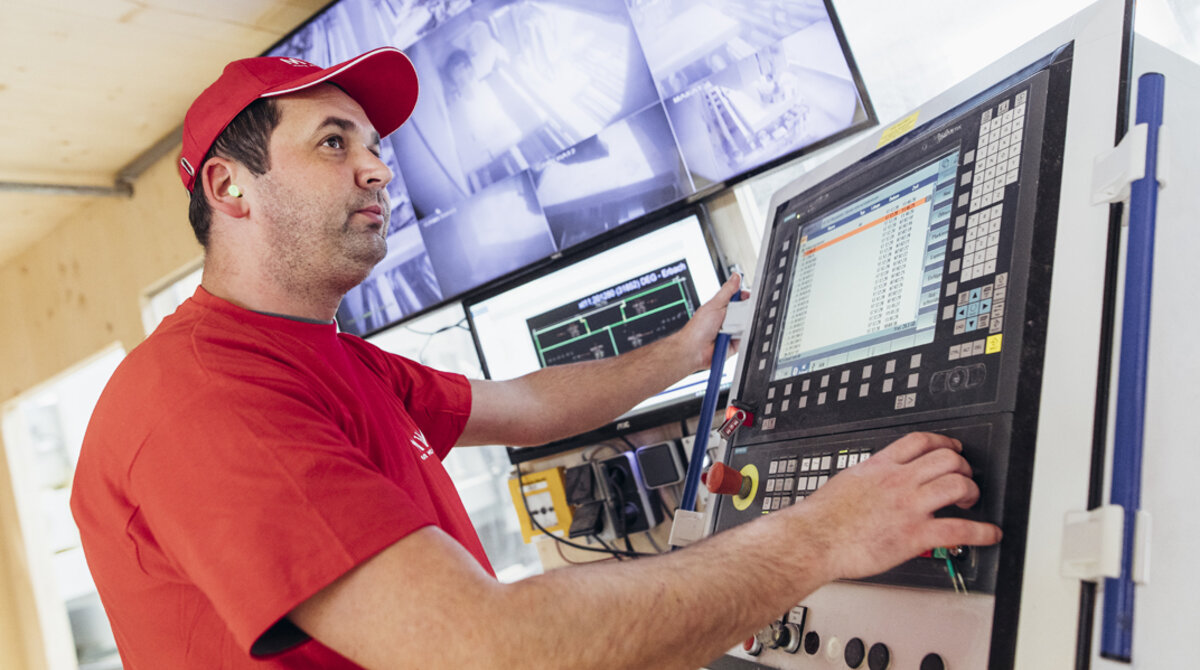 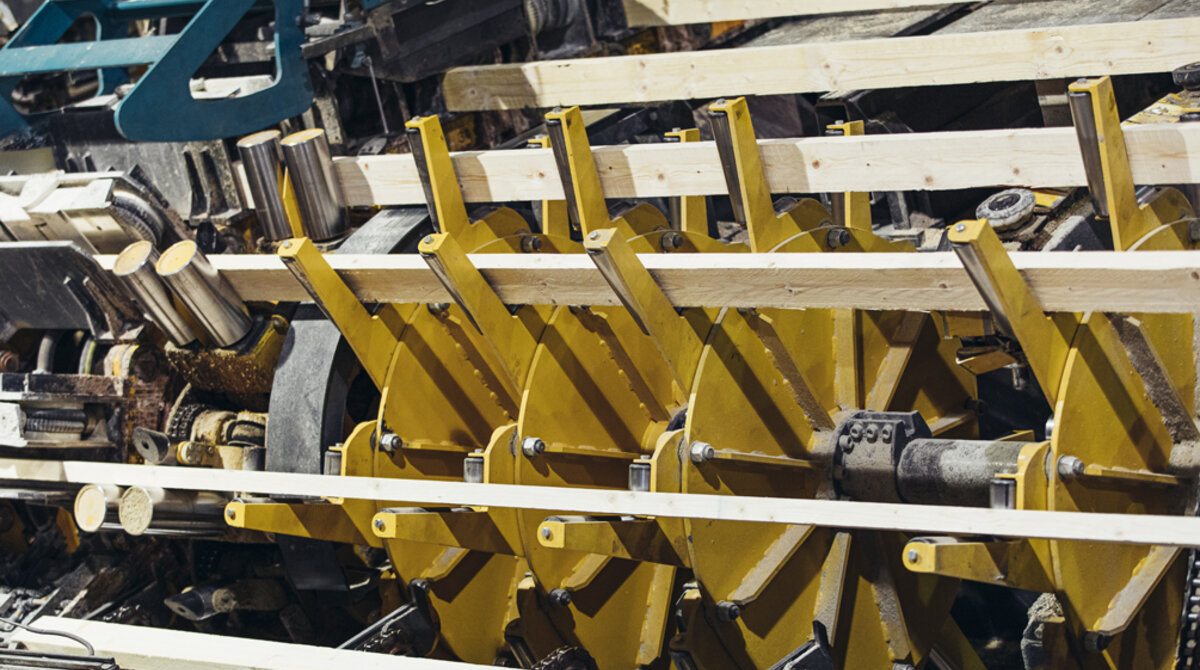 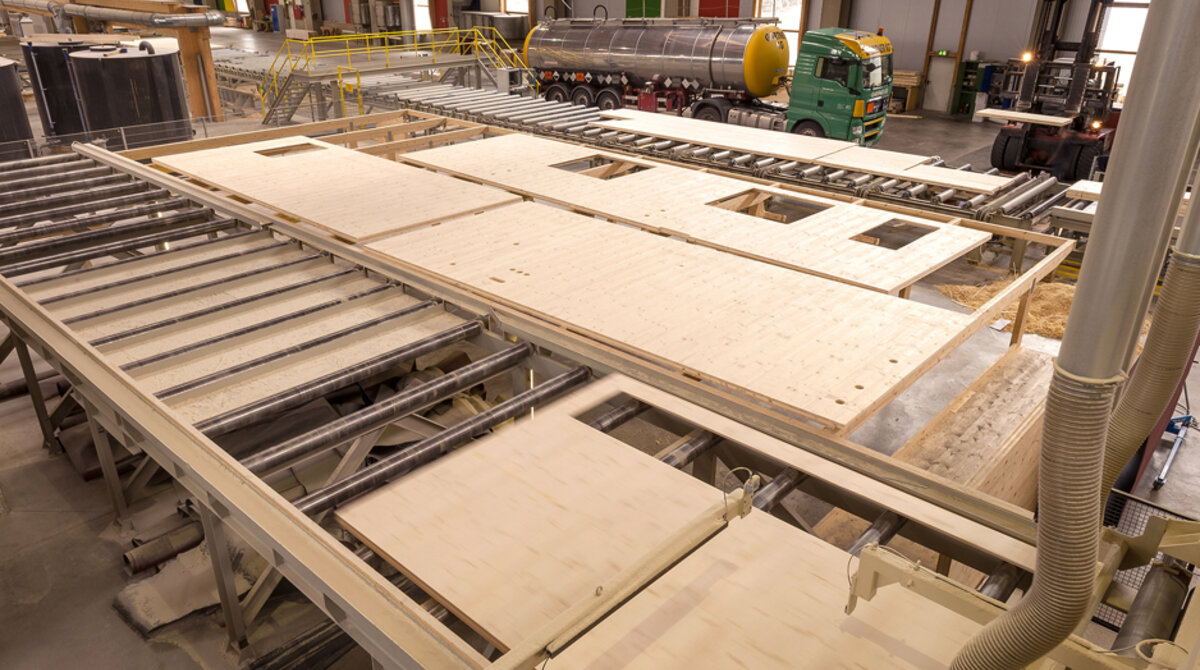 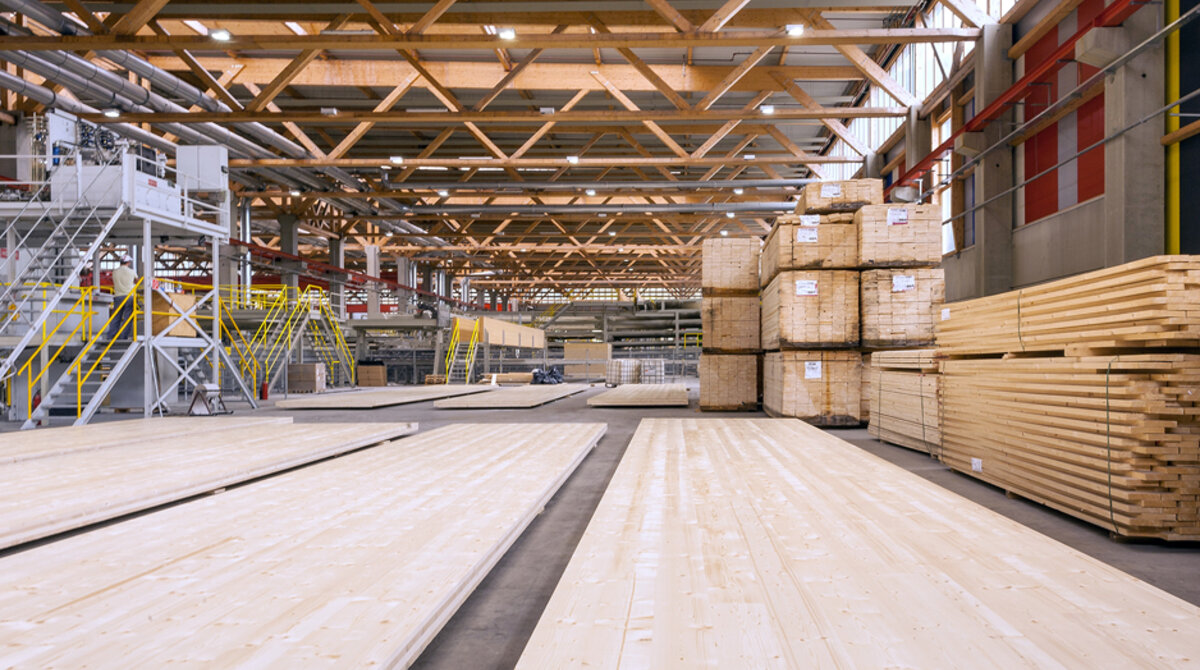 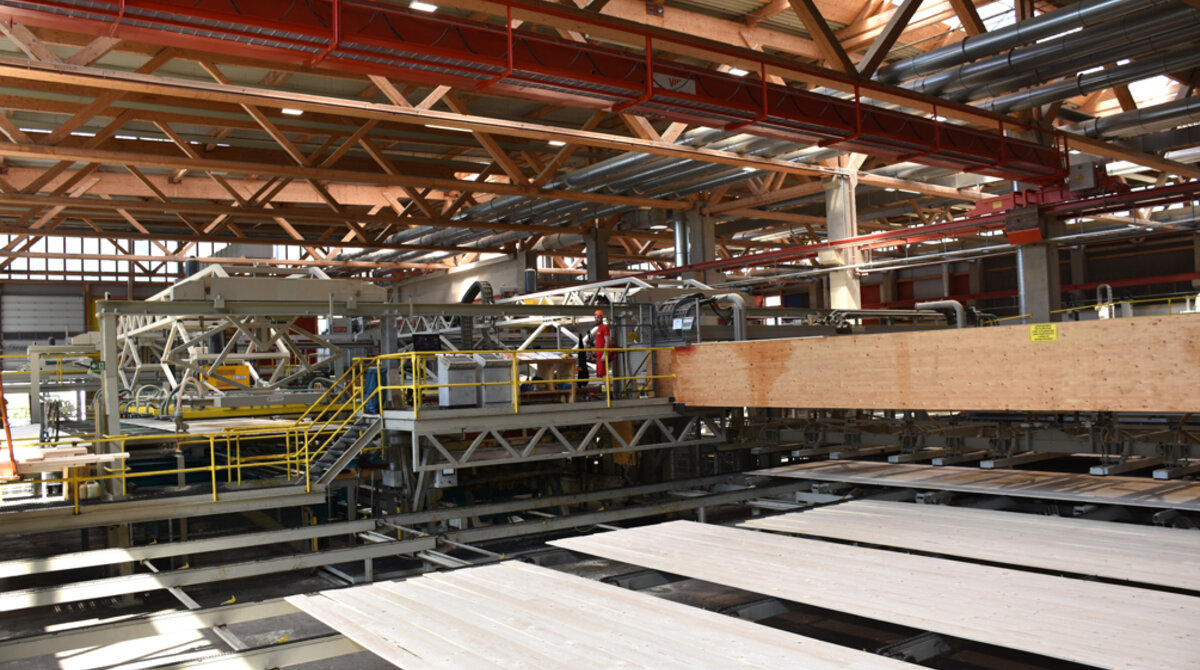 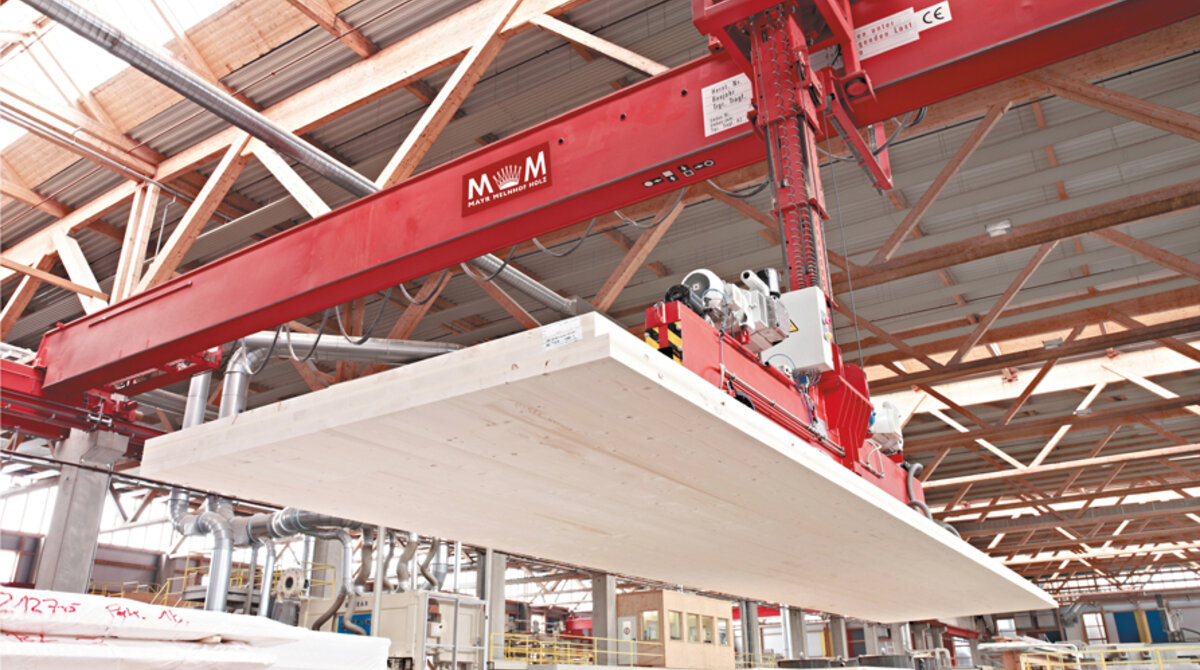 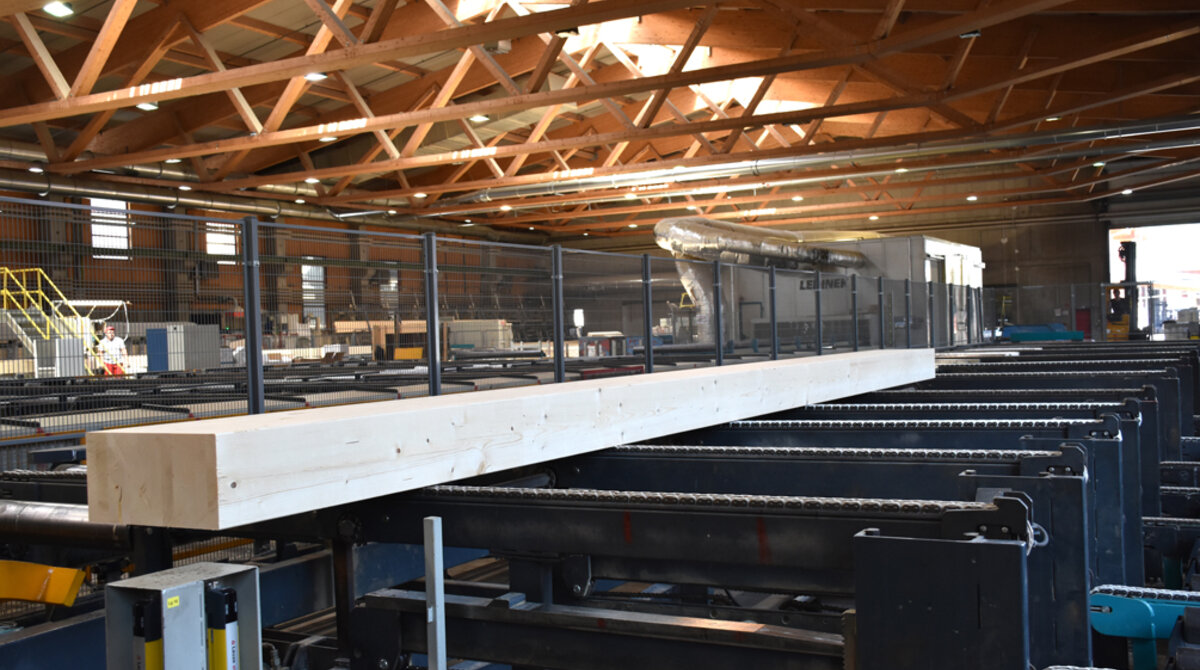 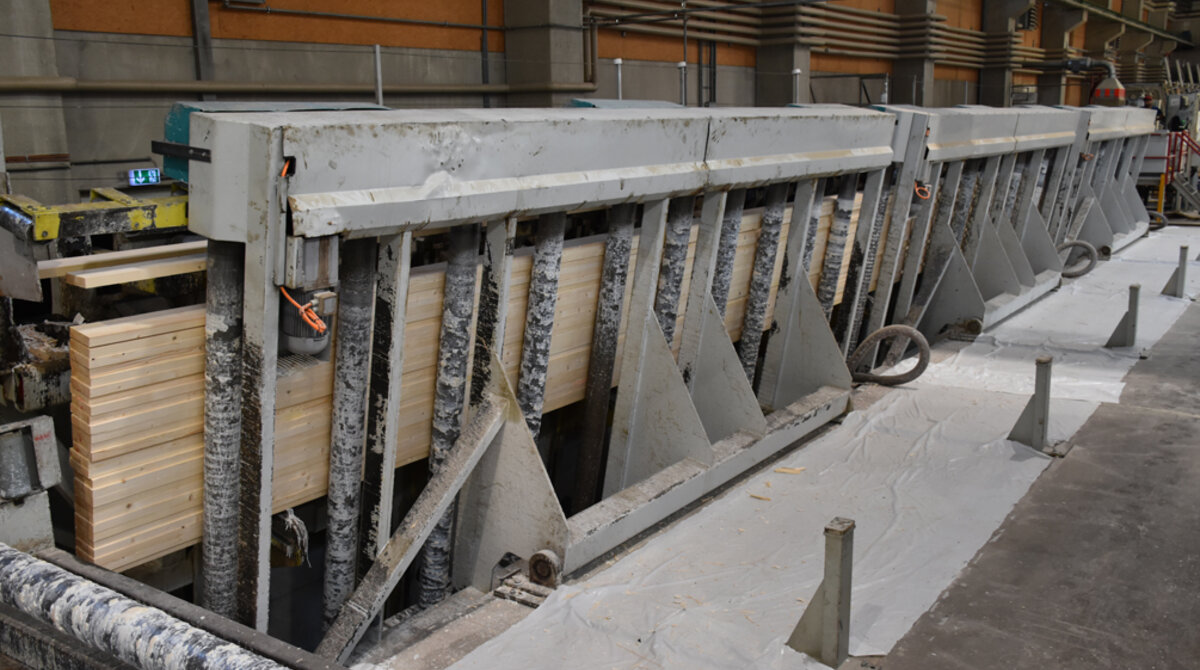 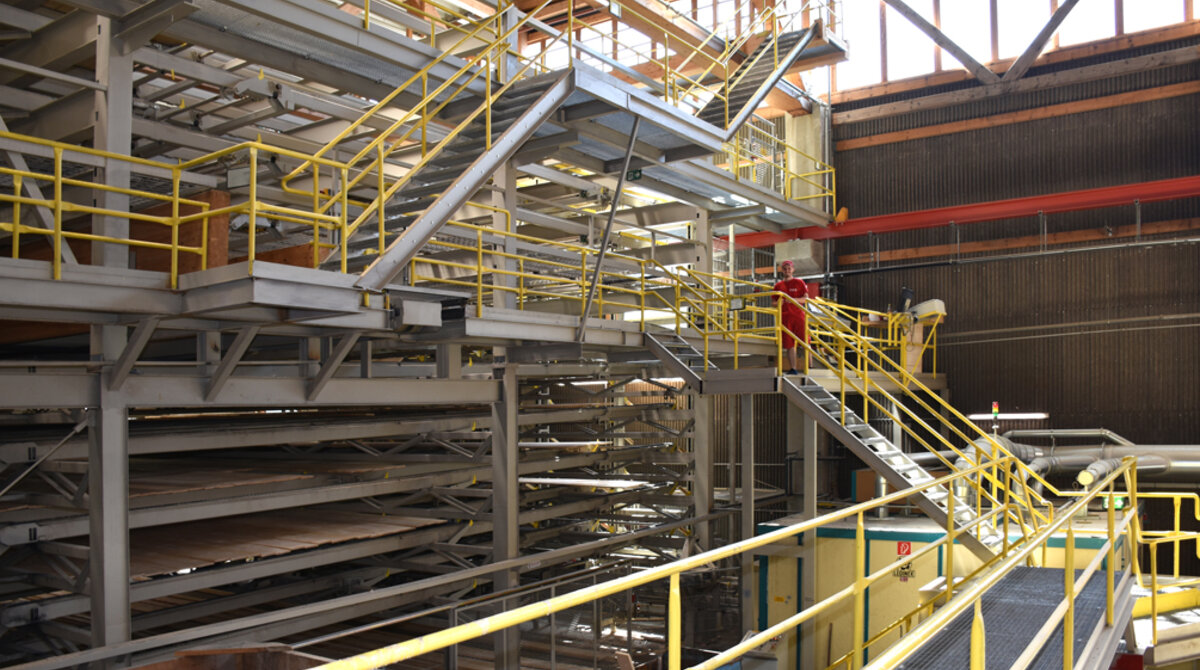 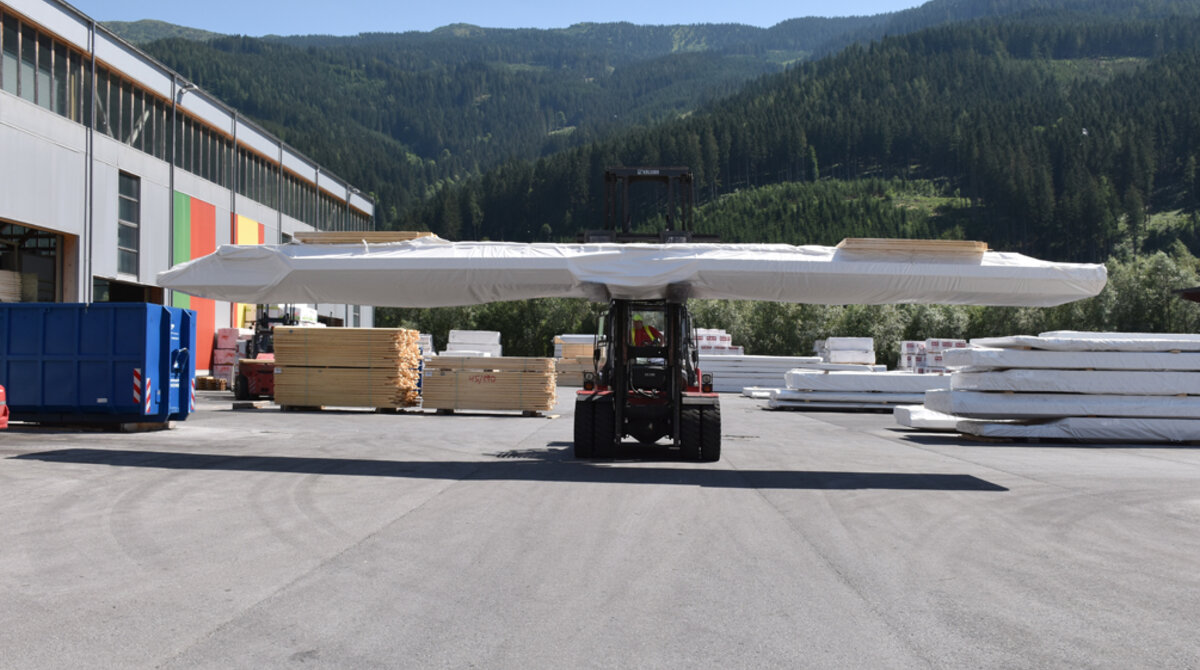 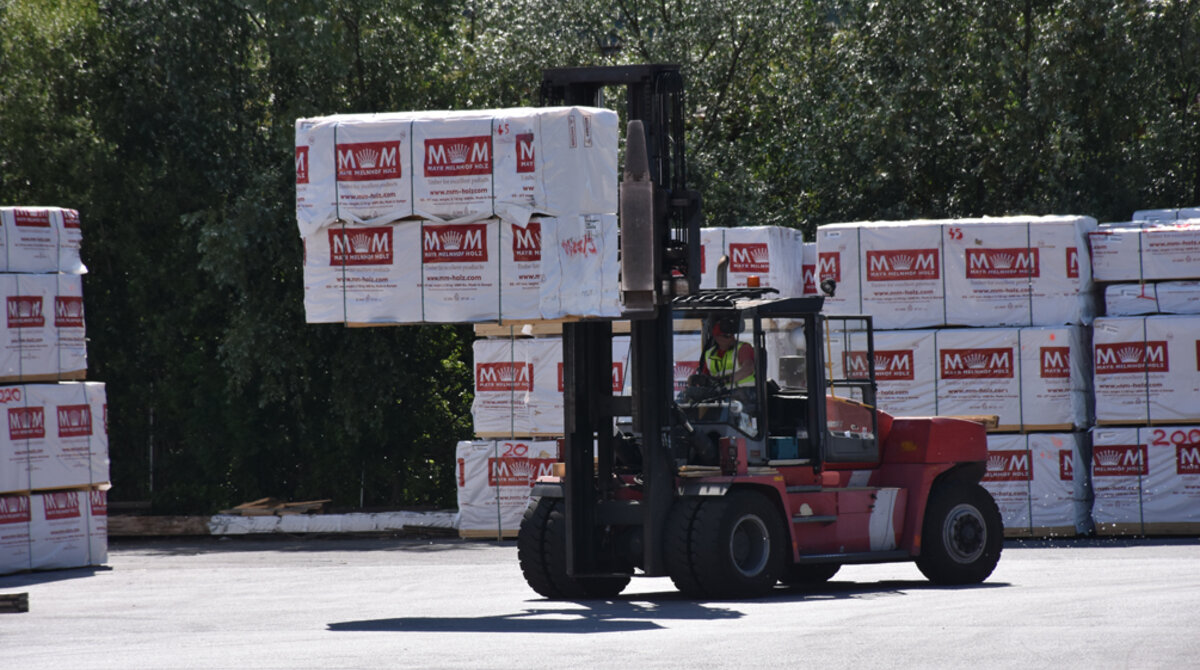 Your IP address will be sent to Google