Is it possible to live in a large city like Vienna (AT) and feel as if one was living in the countryside? This dream becomes a reality at the residential building in Vienna’s Paulasgasse. Its structures were erected using MM crosslam from Mayr-Melnhof Holz. This cross-laminated timber is a grade-A building material that has positive effects on the residents’ quality of life. 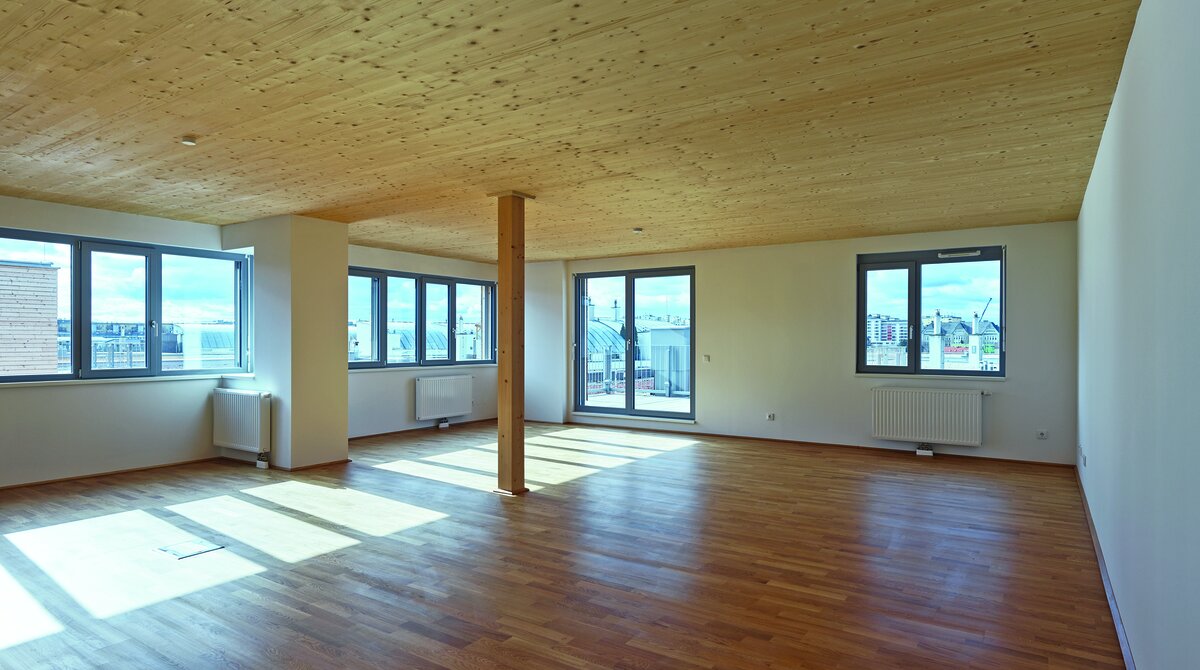 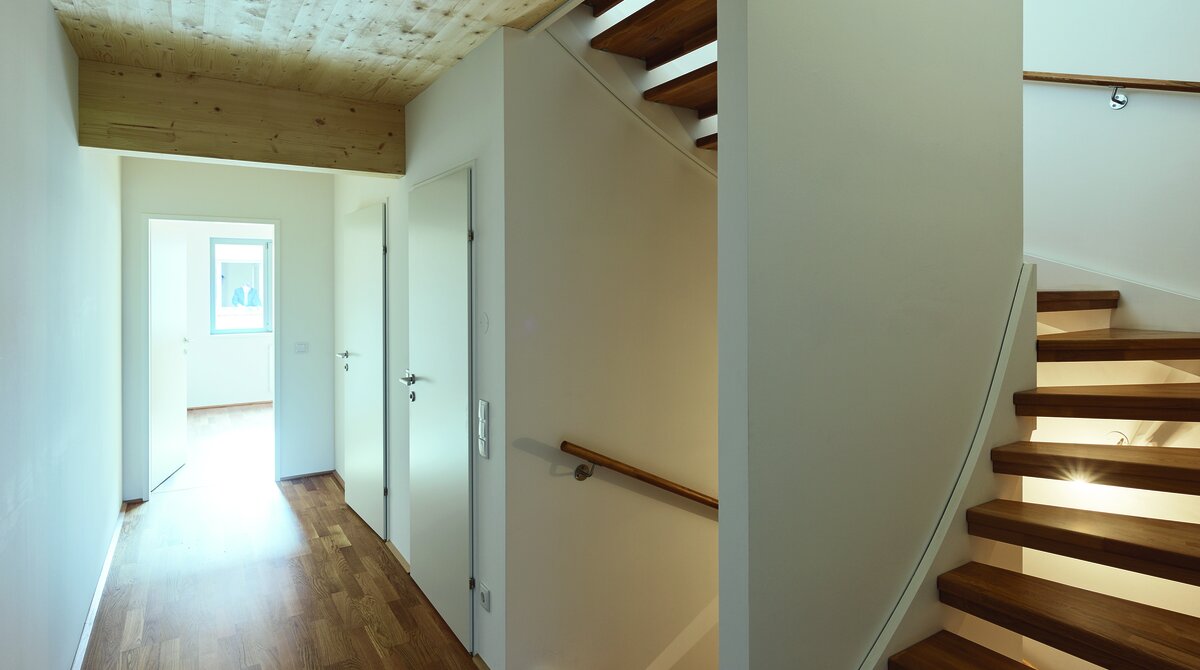 The 60 flats in Vienna's Paulasgasse were completed in 2016 and are pure timber buildings. For the two- to five-room flats, Mayr-Melnhof Holz supplied more than 1,000 m3 of cross laminated timber. Not only functions such as stability and durability in connection with the topics of environment and sustainability played an important role, but also surface quality. Accordingly, the visibility of the processed building material wood was deliberately chosen for the indoor and outdoor areas of the residential units. Untreated spruce was used for the façade cladding and inside the apartments, suspended wooden ceilings remain visible in some areas. Spruce is considered an excellent building and structural timber.

The fact that wood is visible at first glance also affects the resident's quality of life. The positive effects of the natural building material include heat protection in the summer, protection against cold in winter and, not least, the pleasant indoor atmosphere that the residential building made from wood radiates.