News from the Mayr-Melnhof Holz Group 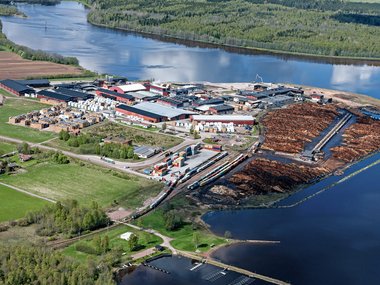 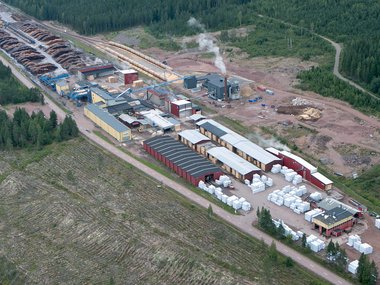 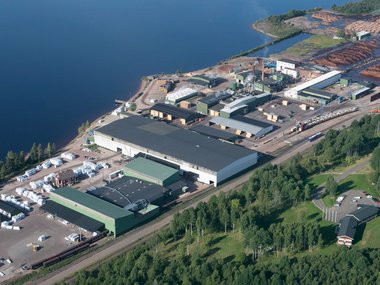 Mayr-Melnhof Holz, one of the leading companies in the European sawmilling and engineered wood products industry, has received the necessary approval from the competition authorities, and thereby completes its acquisition of the Swedish sawmill group Bergkvist Siljan.

The Mayr-Melnhof Holz Holding AG group, located in Leoben, Austria, signed a contract in December last year to acquire the Swedish sawmilling group Bergkvist Siljan AB (publ.) from the investment fund ESSVP IV., advised by Orlando Nordics AB. Having gained the approval of the competition authorities, the acquisition is completed as of 01 February 2022.

The new sites in Insjön, Mora, and Blyberg (all in central Sweden) complement the existing sawmills in Leoben (Austria), Paskov (Czech Republic), and Efimovskij (Russia) perfectly and move Mayr-Melnhof Holz, with around 5 million cubic metres of log processing capacity, up to number 3 of Europe’s largest sawmillers. For the first time in its 170-year long history, the group expects turnover to exceed one billion Euros in the 2022 financial year.

„We are very much looking forward to working with our new Swedish colleagues. Together we will realise and build on the synergy and growth potential in sales and operations, and strengthen our position in the market“, said Richard Stralz, CEO of Mayr-Melnhof Holz Holding AG. The Bergkvist Siljan brand and the existing management team will remain in place.

Bergkvist Siljan produces around 850,000 cbm of spruce and pine sawn timber annually. The group consists of three modern sawmills as well as one of the largest container terminals in Sweden, with a capacity of up to 50,000 TEU per year, and a direct rail link to Göteborg port. Michael Wolfran, CFO of Mayr-Melnhof Holz Holding AG, adds: „Bergkvist Siljan, with a turnover of almost 300 million Euros, employs 285 people. Both Mayr-Melnhof Holz and Bergkvist Siljan have a long tradition of family ownership over more than a hundred years, and together our sales make a perfect fit. Along with the Scandinavian market, the sawmill group serves the markets of the Far East, Western Europe, and North Africa. “